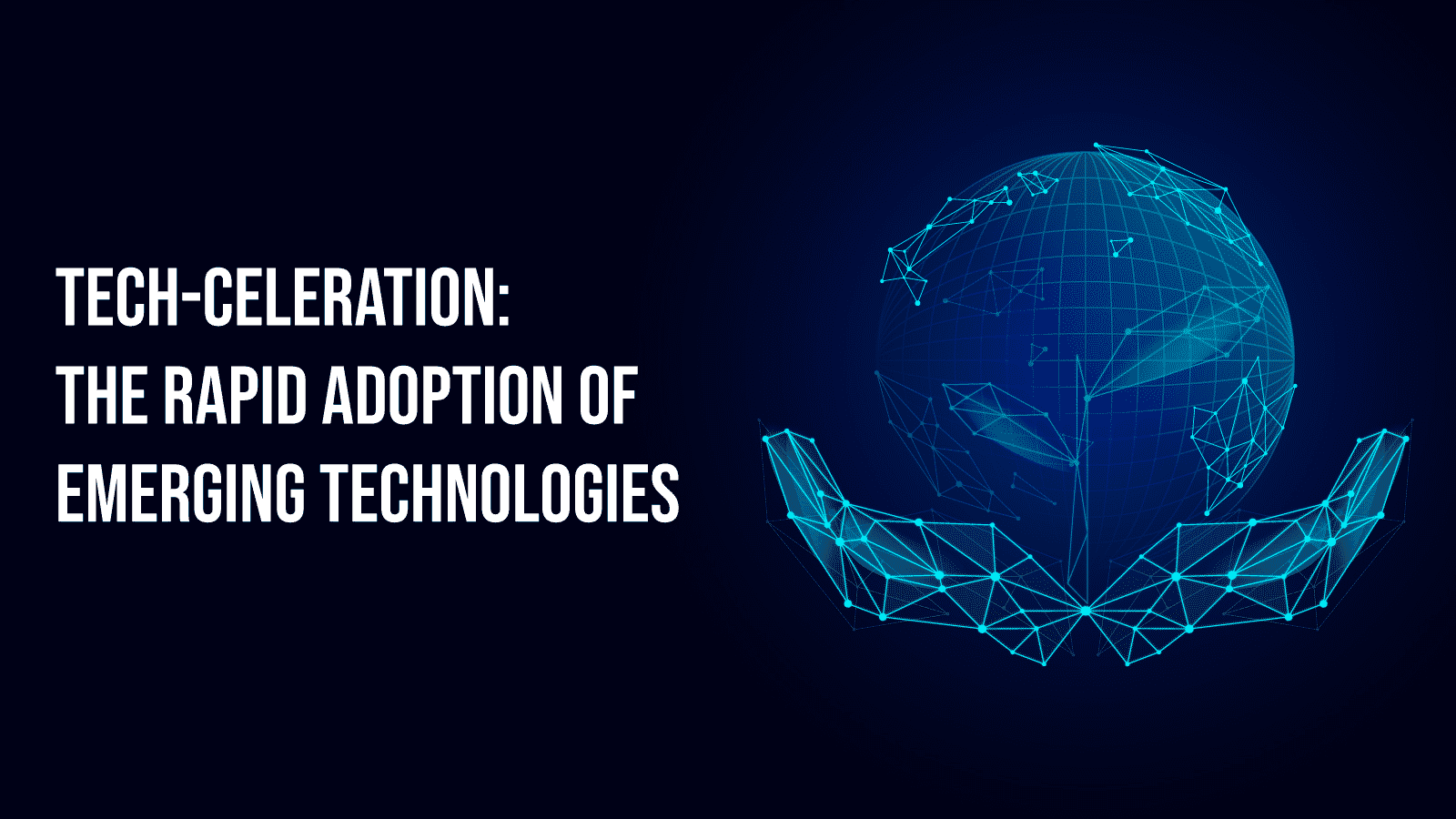 Let’s talk about the less familiar story about covid-19. The crisis is boosting innovation with emergence of brand new ideas with application of existing ones. Tech-Celeration is pushing companies further and faster into the future.

The crisis has caused an acceleration in adoption of technologies. Businesses are being forced to adopt or face extinction. This upsurge in innovation will bring lasting change for good and bad. There is an opportunity for innovation to stay at the cutting edge.

Pandemic has opened its arms for new innovative ideas. New technologies are taken into consideration such as drone technology. This technology has been around for a while but during the pandemic, it received a boost. With social distancing the new normal health system around the world considered drones to be a new and better way to deliver products. Especially vaccines and blood apart from food.

Every hospital system and health system on earth is suddenly trying to reconfigure itself to a new reality to extend the reach of hospitals. When it comes to new ideas covid-19 has left its mark in the field of medicine where researchers around the world have pioneered new techniques in the development of vaccines. Multiple teams are producing vaccines in months rather than years using entirely new technologies.

History shows that innovation often thrives during times of crisis

When we talk about the financial crisis in 2008 it reminds us about the rapid growth of cloud computing. Even though the cloud had been around in the early 2000s, it gained new footing with economic slowdown.

Companies were very often reluctant to try cloud computing; they thought it wasn’t safe but with no other option, they gave it a try and found it cheaper and more secure.

The adoption of developing technologies in the mid of 90s accelerated due to the crisis resulting in the development of new ideas. A good example of a crisis that led to lots of innovation was the second world war.

So we got our first digital computers used for coding. We got the first jet engine that paved the way for mass air travel. Nuclear technology was introduced that was used for weapons and to generate energy. We also got our first rockets. 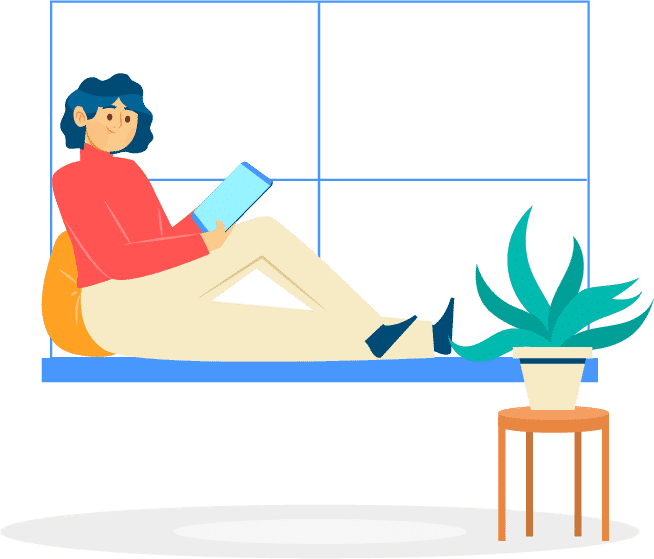 For many large and small companies working from home has been the most significant innovation to come out of the pandemic. In 2020 covid-19 turned out to be the best year for new ideas and innovations. Companies started taking risks and investing in new technologies. At the start of the year about 10m people were taking part in online meetings each day but it has shot up to 300m by april 2020.

A widespread adoption of remote working during the pandemic could lead to further innovation in future. Many companies may be inclined to take risks and embrace new ideas in coming years. They have discovered that actually working from home can really work well and seems to make people more productive. This can save your travel expenses and you can explore working remotely for any country.

Many innovations that have flourished in the crisis are centered around digital technology and will become part of everyday life.Technologists and policymakers face the challenge of ensuring these new innovations don’t entrench inequality, but instead new opportunity.

This is an important chance for humanity to not only bring new technology to bear but for the first time bring it to bear in a way that is equitable for humans on earth.