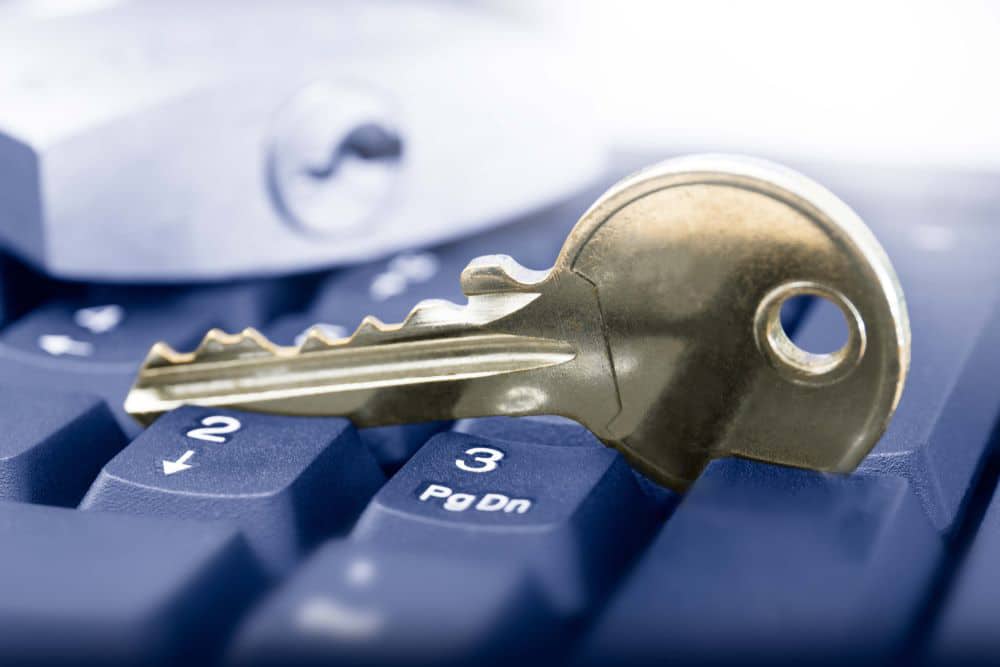 What Is Fintech ? Fintech users and regulations

What is fintech ?
Most of the people nowadays are familiar with the term “Fintech”. Don’t worry if you are not yet familiar with this term! It is, In simple words, a technology that is used for the financial services – so-called “Financial Technology”.
As per the KPMG report – the pulse of Fintech 2018,  In the first six months of 2018, global investment in fintech was exceptional, driven in part by two massive outlier deals – the $12.9 billion acquisition of WorldPay by Vantiv and the $14 billion venture capital (VC) funding round raised by Ant Financial. In this same report, it also stated that three Indian fintech companies; Policy bazaar, Lendingkart, Pine Labs were in the list of “top 10 fintech deals in Asia H1 2018”.

As the Financial Technology industry has already been growing, there is a large number of fintech users who are actively using the technology for financial services. According to EY’s Fintech Adoption Index 2017, India has the second-highest fintech adoption rate in the world. Moreover, EY’s Fintech Adoption survey shows that that Fintech is used by younger users more than the other group of age such as the young users having age between 25-34 are having the highest Fintech usage.

The financial services sector is one of the most massively regulated sectors in the world. Regulation on Fintech companies has now become the most vital concern for the government. As technology is integrated into the financial services for the Financial Technology industry, there are regulatory problems faced by the Fintech companies. One problem is that there is the automation of process in fintech makes it easier for hackers to attack the fintech systems. Another one is with the cryptocurrencies. In most of the countries, cryptocurrencies are not regulated and so the scams and frauds happen in the Financial Technology industries.

In India, RBI has regulated with some of the Fintech entities that mainly include e-wallet and payment services and these have to be registered with RBI, Under the Payment and Settlements Act, 2007.  there are some of the fintech sectors that have not been regulated. Sectors like P2P(Peer-to-Peer) and lending payments need to be regulated as they handle public money. P2P lending is not yet under the regulatory framework of RBI. Therefore, these lending entities charge higher rates of interest and have an advantage over the banks and other financial institutions. However, under the Usurious Loans Act, the courts of India have the power and can get involved in such cases of unfair higher rates of interest charged by those alternative lending entities.